The Rainbow Group was established in 1993 by Mr. Shabir Ahamed an Engineer in Electronics and Communication from Manipal Institute of Technology. We are experts in manufacturing PVC pipes under the brand name "RAINBOW" and "RAJA", it is located at Manipal Industrial area in Udupi district-576104 (Karnataka - India).

Over 2 decades into business, we at Rainbow group are considered as one of the biggest capacity manufacturers of PVC pipes in Udupi and South Canara Districts with six extruder machines. Rainbow is certified by the Bureau of Indian Standards [BIS] in 1999. We share success of Rainbow with our highly skilled workers, professional marketing staffs along with the management team.

Foreseeing the huge market need for plumbing, fixtures and specials, we have decided to extend our arm in trading unit in the name of "Rainbow Poly Products" and "Rainbow Enterprises" in the year 2000, managed by its partner M.N Thimmaiah, B.Sc, MBA.

At Rainbow we focus on total plumbing solution in the form of PVC, CPVC, UPVC and Composite Pipes and Fittings. Our ongoing thirst to excel in the market, we have decided to introduce Suction Hose pipes under Rainbow Pipes and water storage tanks in the name of "Rainbow Polymers" in the year 2011 managed by Mr. Ajaz Ahamed, Mechanical engineer, to cater to the growing market in the region.

We at Rainbow Group are striving in our mission to deliver Agricultural and Plumbing solutions to our esteemed customers under one umbrella. 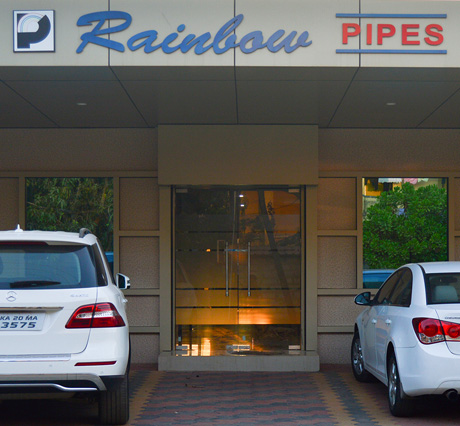 A commitment to our customers which encompasses every aspect of our business, and is based on the concept of ISO-9001.

Since inception, we are paying high importance towards attaining optimum satisfaction of the honorable patrons.

Knowledge, experience and innovation is the foundation of our team, with more than 24 years combined leadership experience.

What our client says 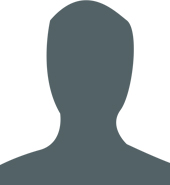 We are very happy with the prompt deliveries, the outstanding quality of Rainbow Products and the on-site support.”

Just a quick note to say thank you very much for the best water management services in the agri field. Thanks to Rainbow Pipes and its team

We were very comfortable with the product as we had used Rainbow water tanks before and had a good relationship with the company.

" I want to express my sincere appreciation for quality pipes and valves. Thanks"

If You Need Any piping Solution ... We Are Available For You